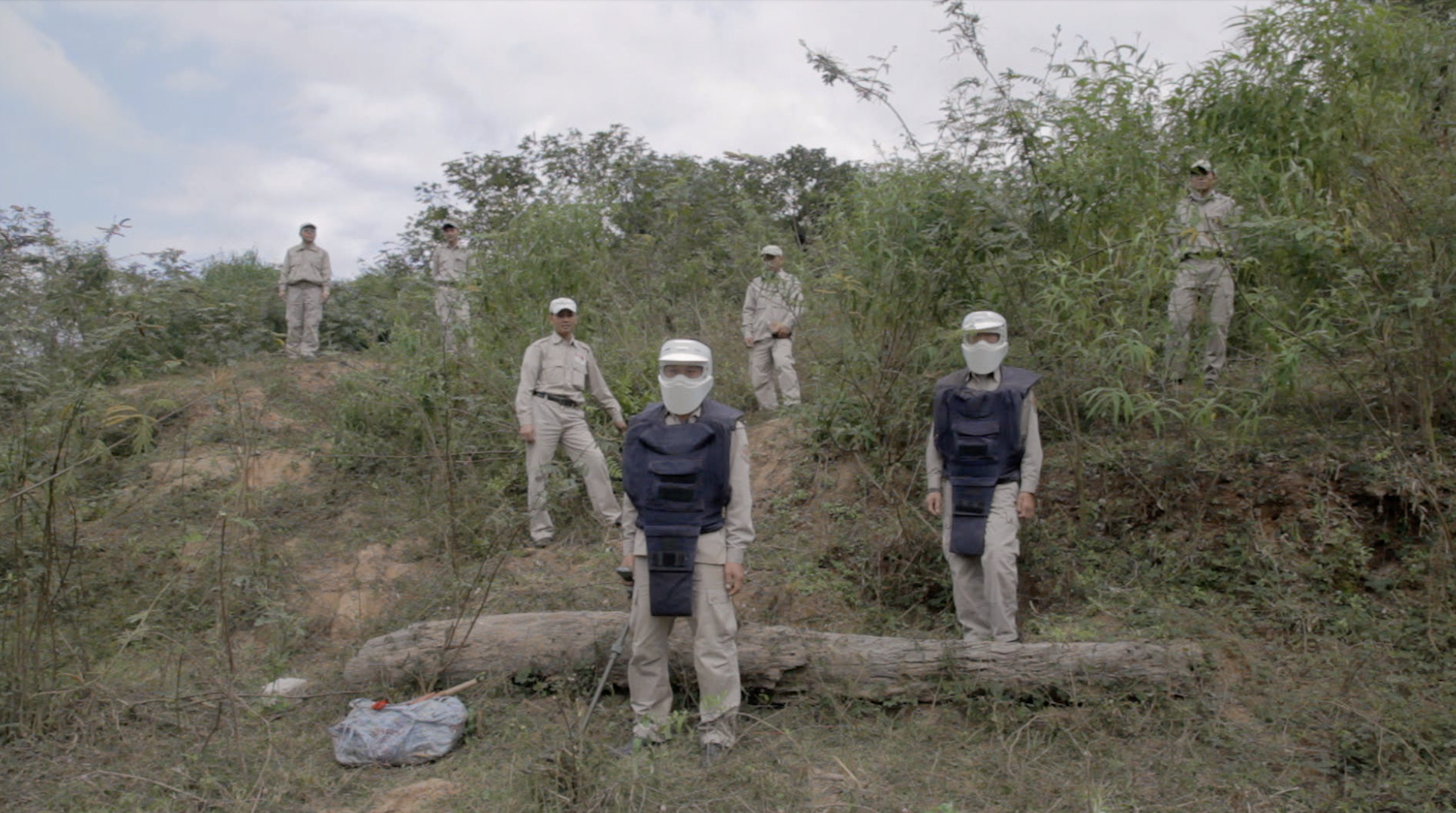 Letters from Panduranga* is a portrait of Ninh Thuan (formerly known as Panduranga), the spiritual centre of the Cham Indigenous people, where the Vietnamese government plans to erect two nuclear power plants. In this work, Nguyễn Trinh Thi raises questions about the right to a land continuously inhabited by a community for hundreds of years, against a backdrop of tight national control, with the state inscribing the terrain through its power, built form, and extractive industries. Taking the guise of an essay film, orchestrated as an exchange of letters between a man and a woman, the work tells a complex story through a chorus of diverse voices, especially those of the inhabitants of this region. It combines ethnography, fieldwork, and archival traces, with intimate images of people and landscape, along with the artist’s own personal reflections, offering a layered depiction of a threatened culture. The melancholic undertones of the work address the reality of a place that has survived multiple forms of colonisation, but which continues to suffer under policies that disregard its wellbeing and future; embedded throughout the work are also a series of ruptures that speak to the challenges of representing an anguished and changing relationship with an ancient landscape.