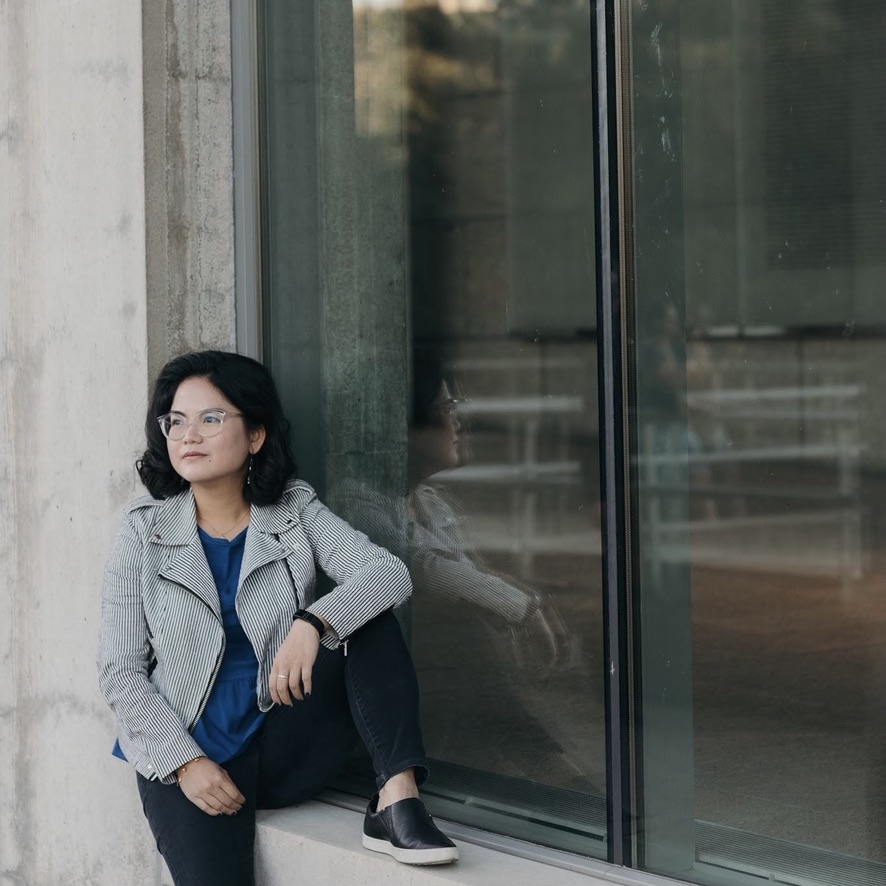 Hingman is a self-taught independent filmmaker who uses storytelling for social good. Her background in film photography and music production combined with her intercultural research and professional expertise underpin her filmmaking approach. Her first documentary film, No Doggy Bag Please received the 2015 Public Ethnography Award from Royal Roads University and was selected to screen at the Waste in Asia Conference and Film Festival in 2015. Her 2020 narrative short, Curbside Pickup, received Best Director, Best Film, and Emerging Experimental Filmmaker awards at Digi60; and is currently in the festival circuit having been selected to the Toronto Short Film Festival and another soon-to-be-announced Canadian festivals.

As a producer, Hingman is meticulous about creating environments that builds trust and empowers people.  She brings this energy to Ottawa’s first full service production team that’s led by women-of-colour, Firegrove Studio.

Addressing the lack of stories being told about the Ottawa that she knows and loves, Hingman founded 613TV, the digital storytelling arm of local arts and culture blog, Apartment 613. 613TV creates learning opportunities for emerging content creators to get experience in citizen journalism, while showcasing the hidden gems of Ottawa through underrepresented voices. With production stalled due to COVID-19, Hingman began volunteering with BIPOC TV and Film as an events architect and is currently producing a monthly panel series with Digi60 to build community among  QTBIPOC creatives in Ottawa.

Hingman was named one of CBC Ottawa’s ten Trailblazers in 2020. 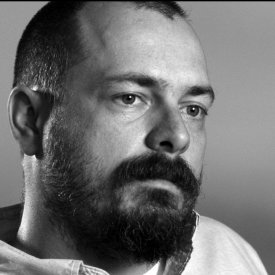 Nate Estabrooks is a graduate of the prestigious Norman Jewison Canadian Film Centre and member of the Director’s Guild of Canada. Nate Estabrooks is a workshop instructor with a wide and practical film path to draw from. As a talented feature director, VFX artist and award-winning screenwriter, he is a founding member of Space Tigers Inc, a production pipeline offering VFX and post-production services and continues to develop his toolset through 360 videos, VR storytelling and computer-generated imagery.

My name is Aia Raafat, I’m a filmmaker, a movie editor and a graphic designer. I did my master’s in Communications and Media Studies at Ottawa University with a focus on analyzing video content on social media platforms. I am a certified user for Adobe Premiere, Adobe After effects, Adobe Photoshop and Apple FinalcutX. I worked in post-production for several years and I also led different video production roles by being a part of the creative team at the UNISDR 3rd world conference on DRR – Daytime Ottawa crew at RogerTV cable 22 – DW broadcasting channel in Bonn, Germany – uOttawa Online Hybrid courses project. 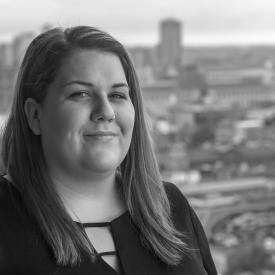 Emily Ramsay is a producer, production manager, and festival director who focuses on local, grassroots storytelling in the Ottawa region. Emily specializes in micro-budget, short and long-form, documentary and narrative projects while freelancing in development, festival strategy, post-production management and producing. Her docu-series “Vs.: Women in Combat Sports”, is in production of its second season and profiles female martial arts and combat sports athletes in the Ottawa region. She is the Executive Director of the Digi60 Filmmakers’ Festival, is a graduate of the Algonquin Scriptwriting and WIFT Media Business Essentials programs, and is a recipient of the CMPA Ontario Production Mentorship, WIFT Connect Mentorship, Toronto Arts Council grant, and City of Ottawa Youth in Culture grant. She is also a producer with AMI, a not-for-profit broadcaster that creates content by and for Canadians who are blind or partially sighted and supports accessible media for people with disabilities. 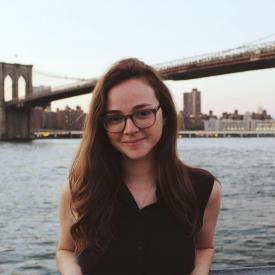 Bianca’s work synthesizes filmmaking and activism. She has produced documentaries and videos for political campaigns, grassroots activist organizations, museums, universities, and non-profit organizations. She has directed and produced two documentaries on the refugee crisis in Europe, “Studio Series: Lesvos”, and “View(points) 360”. She currently works at The New School as a digital content producer. Bianca earned her Master’s Degree in International Affairs, with a concentration in Media and Culture, at The New School where she studied media ethics and media representation. She believes in the power of storytelling to create a more inclusive and just world. 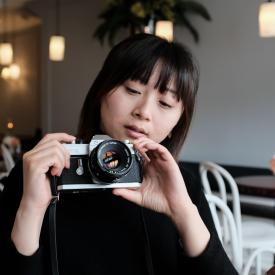 Yan is a filmmaker and video artist based in Toronto. Fascinated by storytelling and experimenting with different film formats and media, she is emerging fiercely, collaborating with bands and artists in the music/art scene. Yan holds a MA in Film Studies from Carleton University where she focused her research on colonialism and the cinema. Her work aims to actively pursue social justice issues and challenging systemic racism. She believes in the power of collective healing and wants to create a safe and comfortable space where different ideas are welcomed and heard. 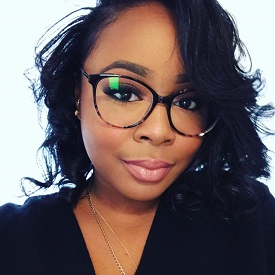 Nakesha Chong is a professional makeup artist and educator based in Ottawa, ON. Over the last decade, she has worked in the many different realms of makeup including cosmetic sales, live master classes and fashion arts. Her genuine connection to her clients and projects have helped build a diverse resume and portfolio. Nakesha has certifications in beauty, editorial, and special effects makeup that has allowed her to specialize in media arts. Her strong work ethic has led to a budding career in film and television as a key makeup artist on set. Her passion, creative vision, and attention to detail are seen in her work as she makes her mark one production at a time. 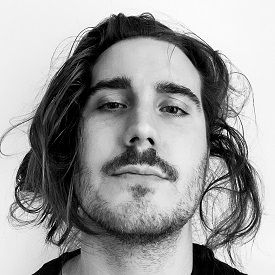 Sam Seguin has a passion for blending storytelling and sound design to create rich audio narratives. He graduated from The Audio Recording Academy (Ottawa) in 2009 and has worked as a recording engineer for over 10 years. In early 2020 he shifted to podcast production and has since been a recordist, editor, producer, and sound designer on shows including RBC’s Disruptors, Expedia’s Out Travel The System, and the Canadian Civil Liberties Association’s Justice Vs. 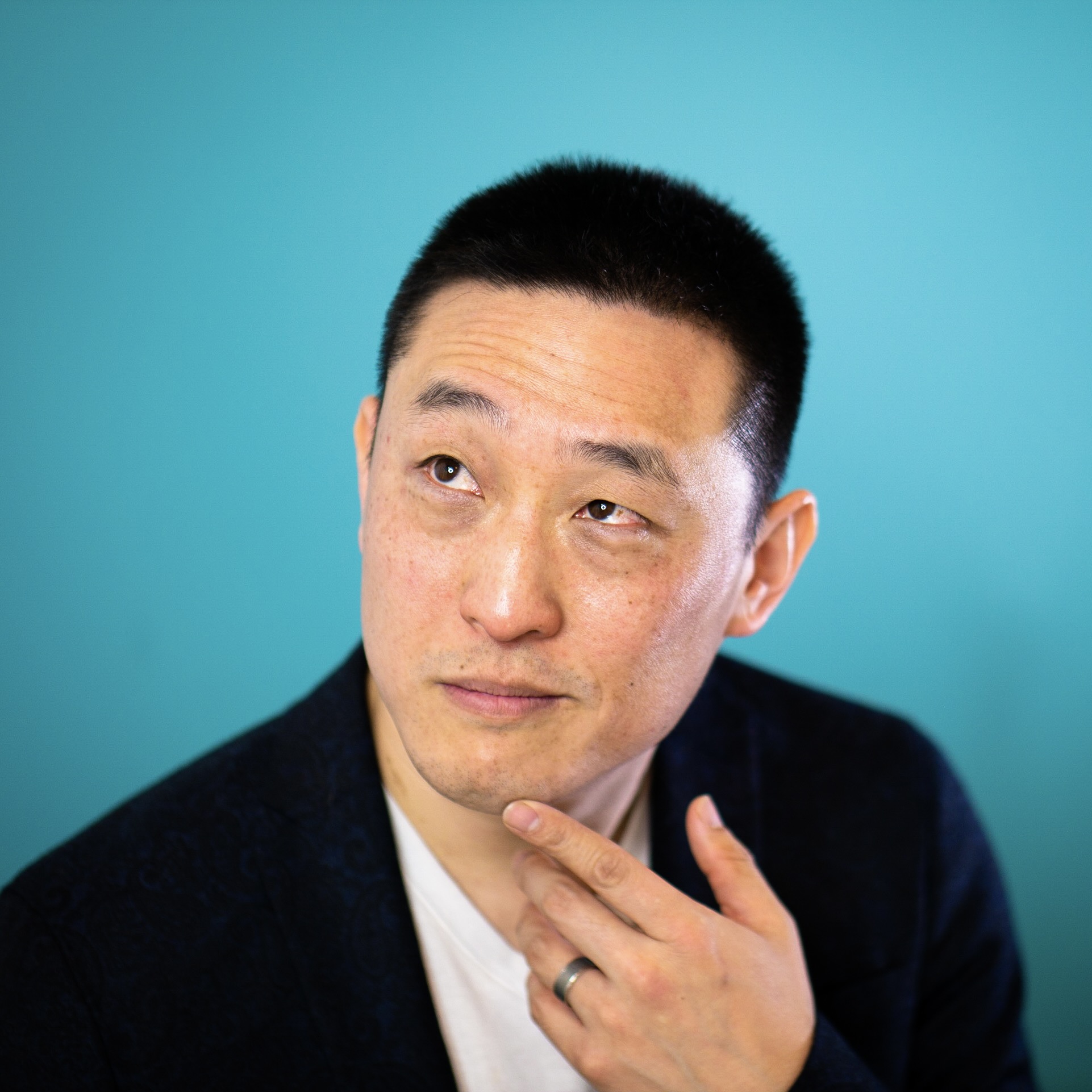 Leonard Chan is a writer/comedian from Toronto, Canada. As a comedian, he has been heard on CBC’s The Debaters, Laugh Out Loud, and Sirius/XM radio and seen on stage at the Winnipeg Comedy Festival, the Halifax Comedy Festival, JFL42, StandUp NBC in New York, and Just For Laughs in Montreal. As a writer, he’s spent a little time in the writer’s room for international hit Kim’s Convenience, 16 Hudson, and This Hour Has 22 Minutes. 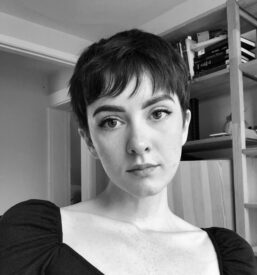 Rebecca Watson is an artist and art historian using a feminist and Queer perspective to explore the intersection of themes such as sexuality, surveillance, religion, and digital realities. Watson’s work — both written and within her arts practice — aims to challenge oppressive, patriarchal systems through education and awareness. Rebecca is finishing her Masters of Art History at Carleton University and is a graduate from Nipissing University where she received her Bachelor of Fine Arts. 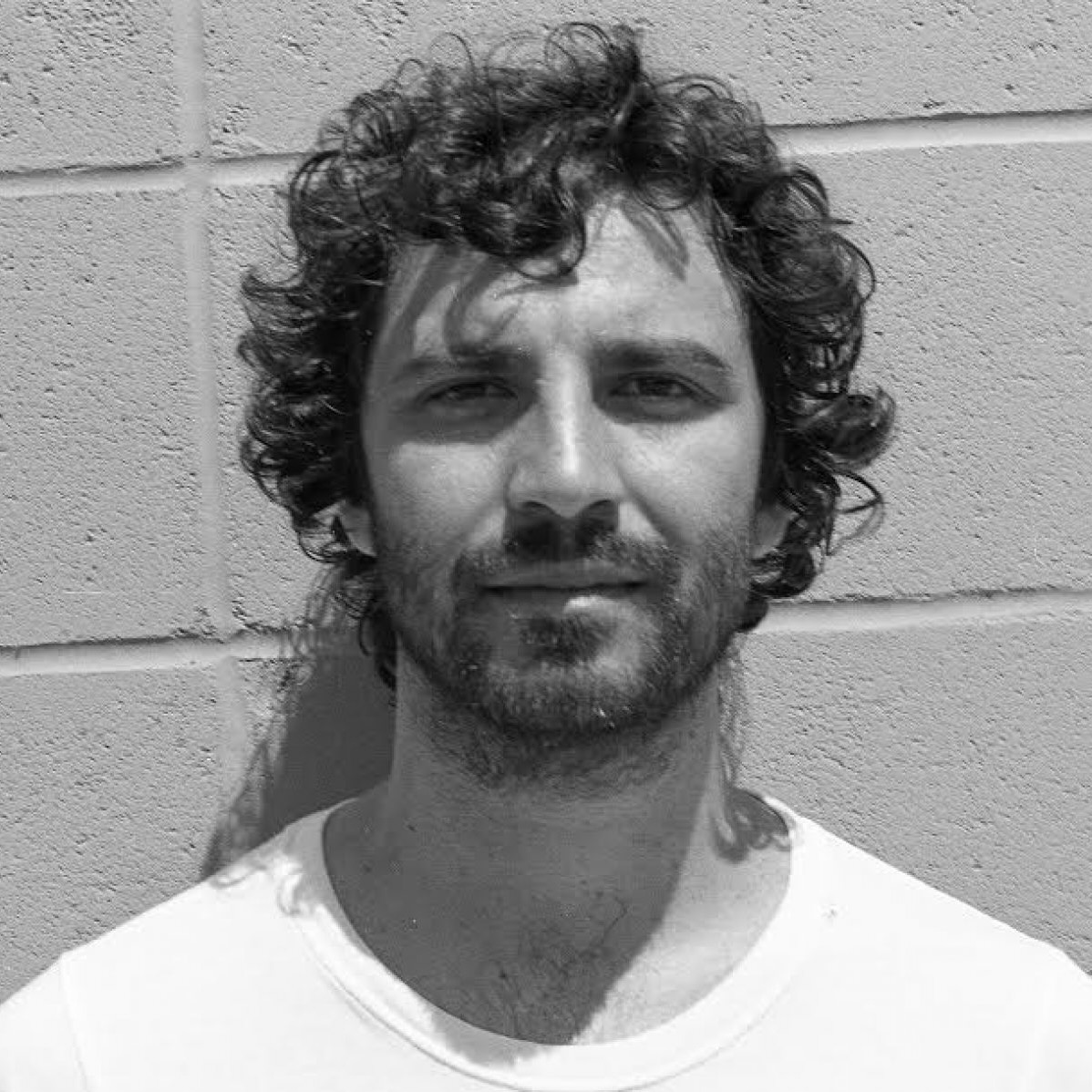 Adam Saikaley is a musician currently based in Brooklyn, New York. His musical practice involves improvisation, experimentation, and composition. He’s a pianist, guitarist, and harpist. He uses dvd players, no-input mixers, and speaker cones as instruments. He works in both acoustic and electronic music, solo and collaboratively. Sets sound to images. Born in Ottawa, Canada, he received his B. Music in Piano Performance and Sonic Design from Carleton University.